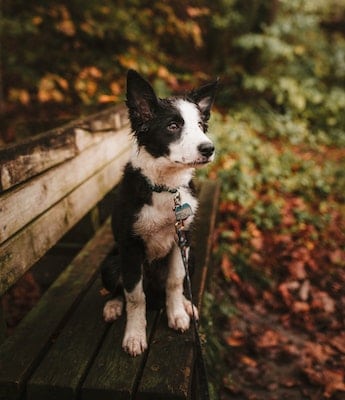 We’ve written several articles surrounding dog whistles to the extent we feel confident to say we know our stuff.

Today’s article focuses on whether or not the use of dog whistles inflicts pain and discomfort on the dog, a fact which is hard to verify considering they are silent to us. They clearly do produce some sound as dogs react to it in different ways.

Why can dogs hear a whistle when it’s silent?

But as you can see, the range is totally different to the point the hearing can’t be compared. Dogs hear more, hear louder and hear further than humans. A dog whistle isn’t silent, it is just silent to us.

Can the noise of a dog whistle hurt the dog?

Generally, dog whistles do not cause any pain to the dog when blown as it’s simply a noise. But that doesn’t mean it wouldn’t be uncomfortable to specific breeds at the higher end of the hearing spectrum such as a Labrador. However, have you ever heard a noise which irritated you but not someone else such as with a chalk board or utensils scraping against a plate? Well, this phenomenon could occur with canines, too.

Therefore, a dog whistle could be uncomfortable to some dogs and no others and you won’t know until you blow it and see their reaction.

Secondly, blasting a dog whistle at close range could hurt a dog and should only be used sensibly and never abused.

Dog whistles are for the most part a harmless noise to be used as a training method and not to punish or be used to stop a dog from barking or stop a dog attack. They should always be treated with respect and used sensibly.